Home > What's On > Us Mob Writers at Noted Festival 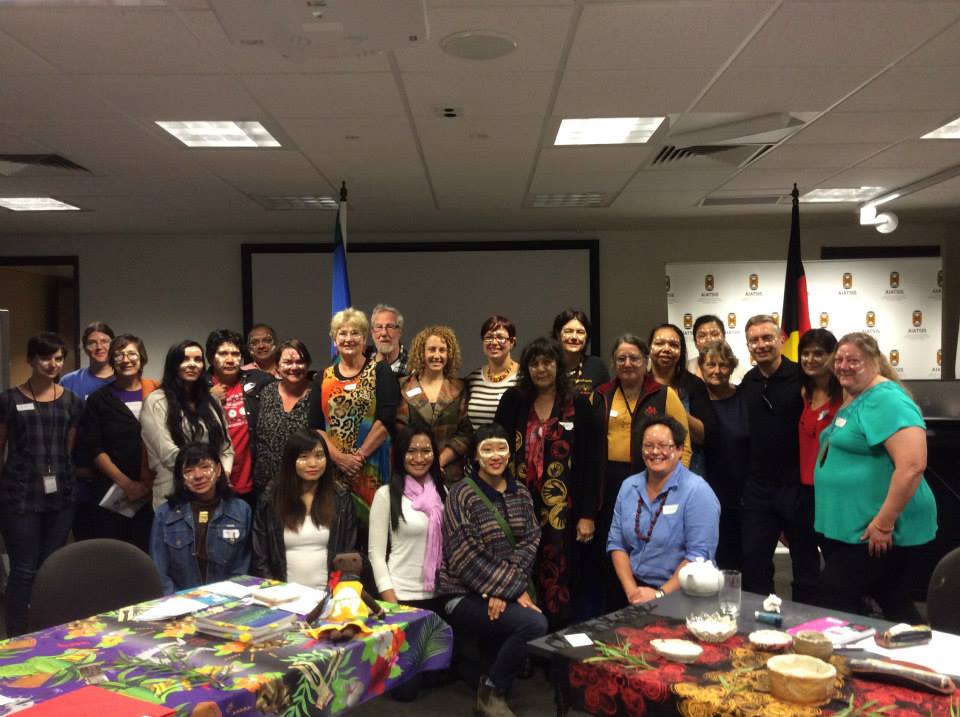 About 50 people attended and participated in writing exercises, sharing their poetry and listening to readings from By Close of Business by UMW.

Thanks go to Russell Taylor, Principal of AIATSIS for providing the venue and Rita Metzenrath for her assistance with the workshop.