Review - TOO MUCH LIP 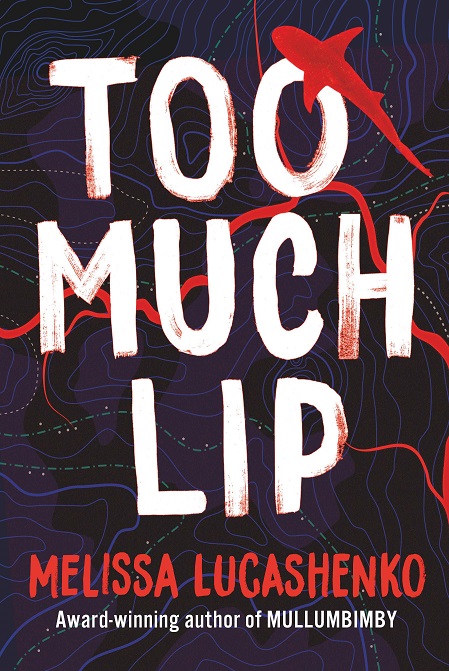 Too much lip, her old problem from way back. And the older she got, the harder it seemed to get to swallow her opinions. The avalanche of bullshit in the world would drown her if she let it; the least she could do was raise her voice in anger.

Wise-cracking Kerry Salter has spent a lifetime avoiding two things – her hometown and prison. But now her Pop is dying and she’s an inch away from the lockup, so she heads south on a stolen Harley.

Kerry plans to spend twenty-four hours, tops, over the border. She quickly discovers, though, that Bundjalung country has a funny way of grabbing on to people. Old family wounds open as the Salters fight to stop the development of their beloved river. And the unexpected arrival on the scene of a good-looking dugai fella intent on loving her up only adds more trouble – but then trouble is Kerry’s middle name.

Gritty and darkly hilarious, Too Much Lip offers redemption and forgiveness where none seems possible.