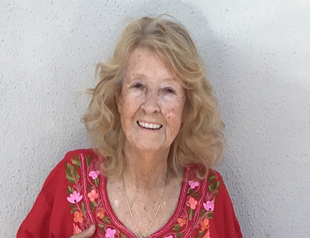 Margaret Ann Woods, a Ngarrindjeri Kaurna woman from South Australia, inspired many writers and readers throughout her long career as a writer/poet. As probably the first South Australian Aboriginal female writer to be published, she was a pioneer in First Nations Australia literature in that state; following in the footsteps of her relative David Unaipon.

Margaret wrote poetry and prose, and had over 61 works published. She is fondly remembered by many people, due to school visits where she shared stories of her Ngarrindjeri and Kaurna culture, and helped young people develop an interest in writing and reading.

In 1997, Margaret worked in prisons with prisoners to develop works that were presented at the 1998 Festival Fringe. In 1999 she was given an Indigenous Award by the Port Adelaide Enfield Council in Recognition of Contribution to the Arts.